The OS X operating system is innately secure, but does that mean a Mac isn’t susceptible to viruses? In this blog, we investigate the origin of the belief that Macs don’t get viruses and finally answer the question, do Macs get viruses? 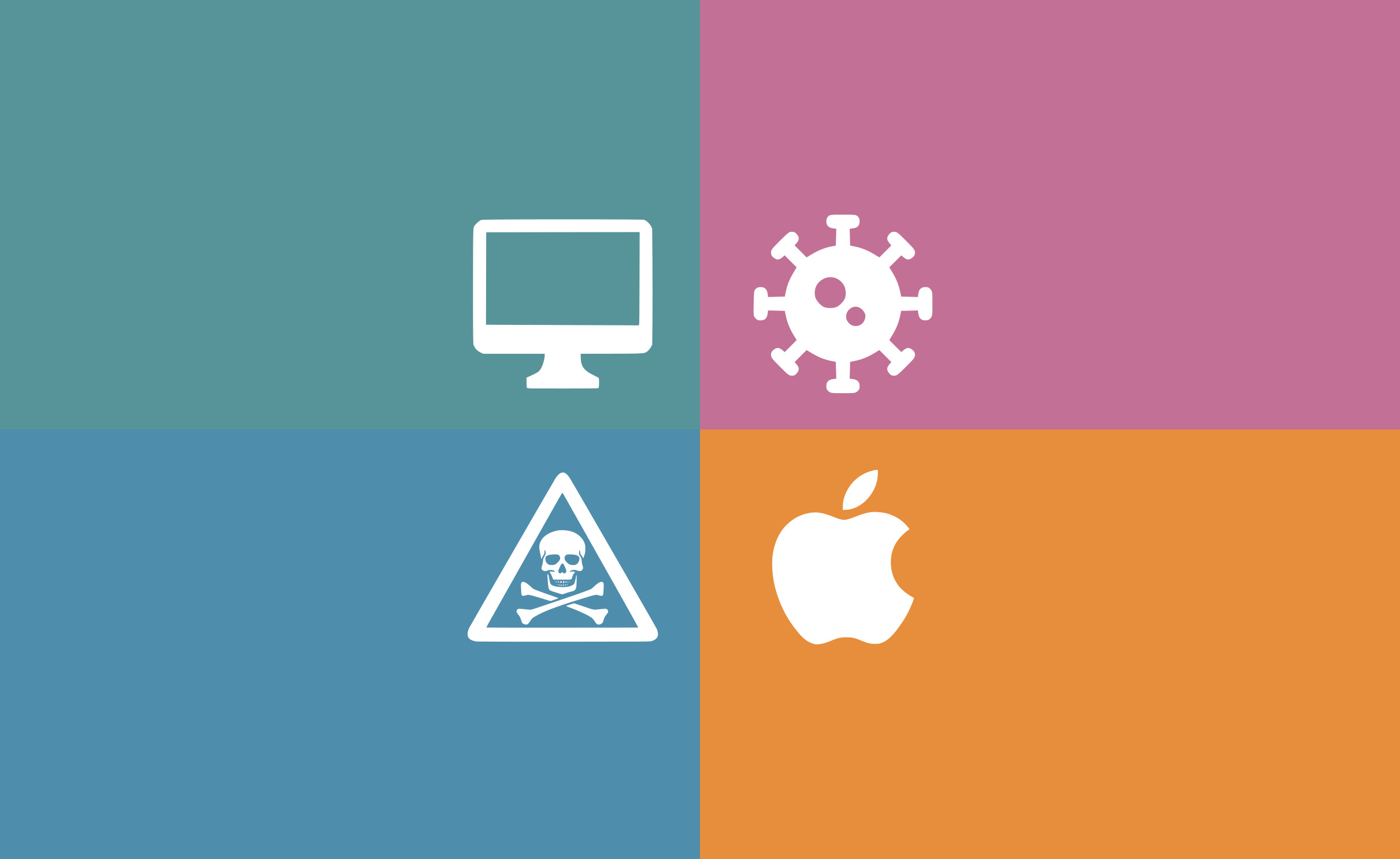 The origin of the claim that Macs don’t get viruses is straightforward, it came from Apple themselves. Apple’s Why you’ll love a Mac webpage used to claim “It doesn’t get PC viruses. A Mac isn’t susceptible to the thousands of viruses plaguing Windows-based computers”. Since making these claims, Apple has done very little to dispel any notion that Macs are susceptible to viruses, thus leaving many people with the belief that Macs don’t get viruses.

However, in 2012 Apple adjusted its website and withdrew their claim that Macs don’t get viruses. Their ‘Why you’ll love a Mac’ webpage now displays the message “It’s built to be safe. Built-in defences in OS X keep you sage from unknowingly downloading malicious software on your Mac”. This change reflects the rise of Mac malware and the prominence of Mac-orientated viruses entering the news cycle. Mac users simply don’t feel as safe as they used to. The last couple of years have seen more prominent threats such as the Flashback virus and KeRanger ransomware strike at the heart of Apple’s high-security image.

Flashback is regarded as the most widespread Mac malware in history, infecting over 600,000 users. Discovered in September 2011, the malicious software disguises itself as an installer for Adobe Flash. If the user is tricked into downloading the installer, the malware installs code designed to gather personal information and send it back to remote servers without the user knowing.

Apple has recognized the virus’s existence, posting a page on their website providing information on the malware and steps on how to remove it. This is one of the few times Apple has officially acknowledged their vulnerability to viruses and answered the question of do Macs get viruses.

Early last year saw the first Mac OS X ransomware emerge. Ransomware is malicious software designed to block access to a computer system until a sum of money is paid. The KeRanger virus attaches itself to a compromised version of the BitTorrent client. Once installed, KeRanger searches and encrypts roughly 300 files on the victim’s computer, a ransom message then appears demanding the victim pay 1 bitcoin (approximately £810) to de-crypt the files.

So, do Macs get viruses?

Do Macs get viruses? The short answer is yes. Whilst Macs are inherently more secure than windows PC’s, they are certainly not immune to malware. Apple utilizes a combination of built-in security features such as Gatekeeper and Sandboxing blocks to reduce their user’s vulnerability to viruses. Additionally, malware writers are less likely to target Mac users because there is a far lower share of apple machines than windows PC’s. Despite this, the belief that Macs don’t get viruses is simply not true.

At Southbank-IT we provide professional support for both Apple Mac and Windows PCs. We support many Mac-reliant clients including architects and graphic designers who spend hundreds of hours on one piece of work. Therefore, we understand the importance of offering a IT security solution that ensures your work remains secure. If you want to find out more click here or